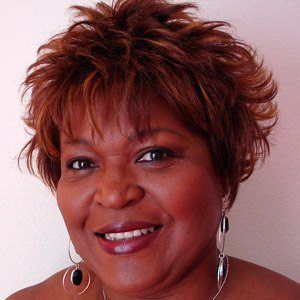 Best remembered as Rose Lee Holloway on the NBC comedy series 227 and as Olivia on the children's program Sesame Street, she also appeared in numerous episodes of The WB sitcom Cleghorne!

In the early years of her acting career, she performed off-Broadway in a 1970s production of Sgt. Pepper's Lonely Hearts Club Band on the Road.

She played a small role in the 1999 Reese Witherspoon and Ryan Phillippe film Cruel Intentions.

Her first, failed marriage resulted in two children. Her second marriage, to fellow actor Kevin Peter Hall, ended with his death in 1991. Shortly before dying of cancer, she married director Tamim Amini.

She and Sonia Manzano were both series regulars on Sesame Street.

Alaina Reed Hall Is A Member Of