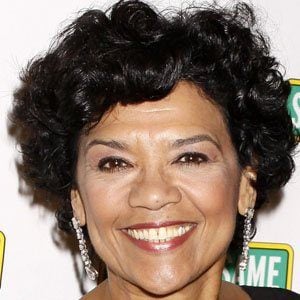 Known best for her role as Maria in the acclaimed American children's series Sesame Street. She also earned more than ten Emmy Awards for her screenwriting work on the popular program and was nominated for two performance Emmys. In 2019, she began starring on the Nickelodeon series The Casagrandes.

While attending Carnegie Mellon University, she starred in an Off-Broadway production of the musical Godspell. In the early 1970s, she joined the cast (and later, the writing staff) of Sesame Street.

Her popular children's book, No Dogs Allowed, was published in 2004 by Simon & Schuster.

She and Mo Willems were both writers for Sesame Street.

Sonia Manzano Is A Member Of