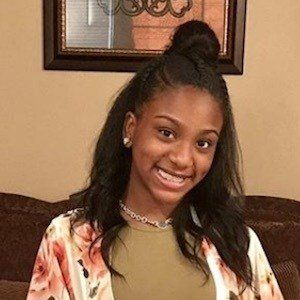 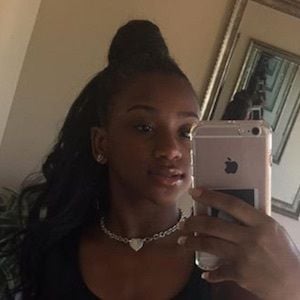 Gained fame as one half of the dance and lip sync duo TheSaulsbySisters on the app musical.ly, which later became TikTok. She and her sister Amaya earned more than 150,000 followers and were featured on the popular video app.

She and her sister hail from Orlando, Florida.

On her YouTube channel, she posted a video of her transforming herself into a look-alike of Beyoncé with a new blonde wig.

Alaiya Saulsby Is A Member Of