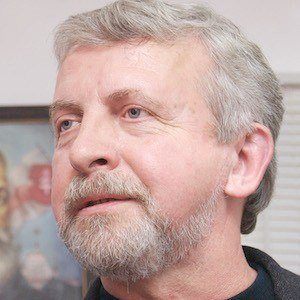 Politician who ran in the 2006 Belarusian presidential election as a candidate for the opposition parties. He was awarded the Sakharov Prize by the European Parliament in 2006,

He was head of the Faculty of Physics at the University of Setif in Algiers from 1980-84.

He was imprisoned for 15 days in 2006 for participating in an unsanctioned rally.

He married Inna Kuley and has children.

He ran against incumbent Belarusian President Alexander Lukashenko in the country's 2006 presidential election.