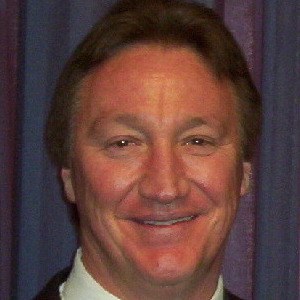 Known for his work as a football player, actor, and Mayor of Fresno, California. His most well known television role is Captain Bubba Skinner of In the Heat of the Night.

He would plant and harvest cotton alongside his parents while working in the San Joaquin valley.

He met his birth father, Carl Autry, for the first time in 1982, while filming Southern Comfort.

He is distantly related to Gene Autry, The Singing Cowboy.

Alan Autry Is A Member Of