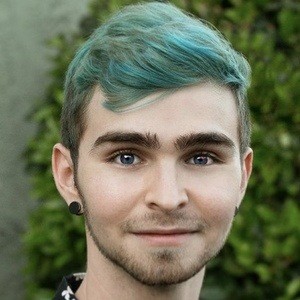 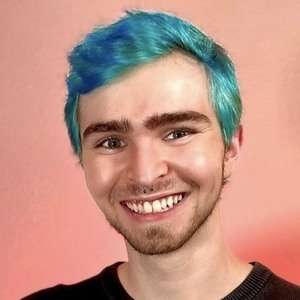 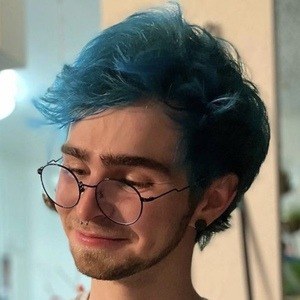 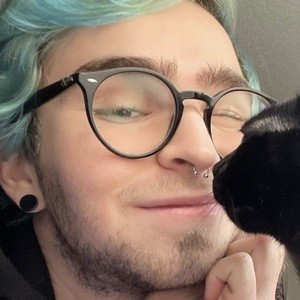 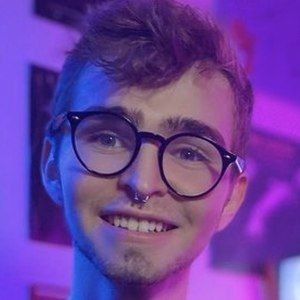 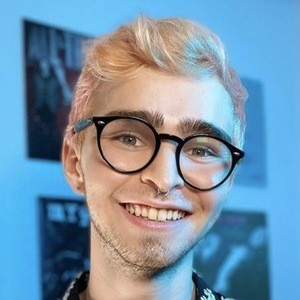 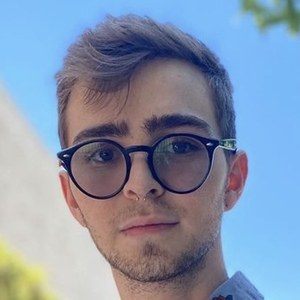 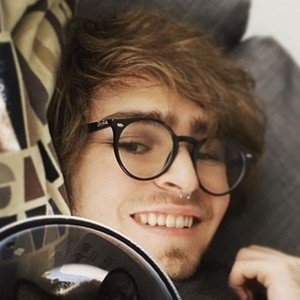 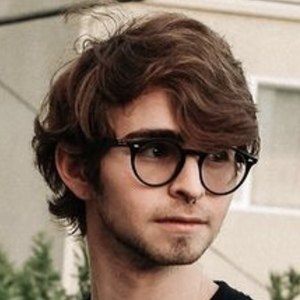 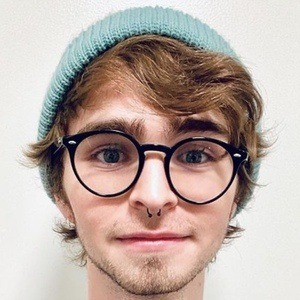 Pop music singer/songwriter and reality television personality who rose to fame after appearing on the ABC series Boy Band.

He developed an interest in music at a young age and performed with his sister in a small band.

He graduated from high school early and attended courses at Santa Monica College.

His mother worked as a popular television show host.

He and Drew Ramos both appeared on ABC's Boy Band.

Alan Ayala Is A Member Of