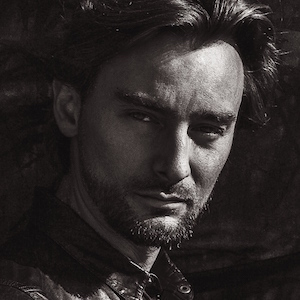 Ukrainian director and producer who has directed many music videos, as well as the feature-length film OrangeLove.

He first rose to prominence as a music video director in 2000.

He has won many of the directing awards given to creators in C.I.S. and Baltic countries.

He is from Beslan, Russia.

He is a contemporary of Russian director Fedor Bondarchuk.

Alan Badoev Is A Member Of