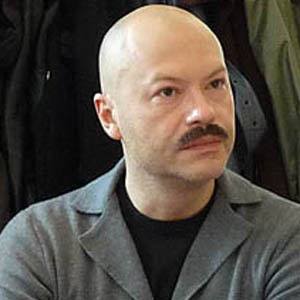 Russian director of acclaimed film The 9th Company, as well as a Golden Eagle Award-winning actor for his role in the film Two Days.

He attended the Russian State Institute of Cinematography after being encouraged and inspired by his parents.

He starred as himself in the 2006 film Heat.

His mother was actress Irina Skobtseva and his father was Academy Award-winning director Sergei Bondarchuk.

He hosted a show about cinema on Russian TV featuring guests like American director Oliver Stone.

Fedor Bondarchuk Is A Member Of