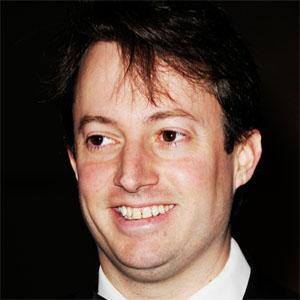 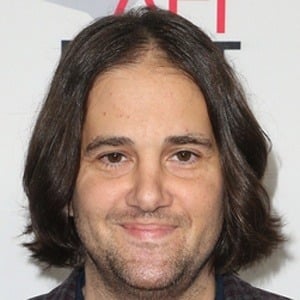 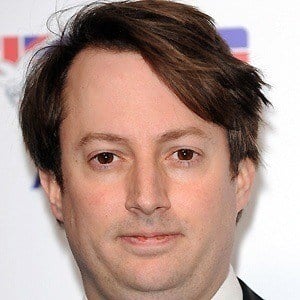 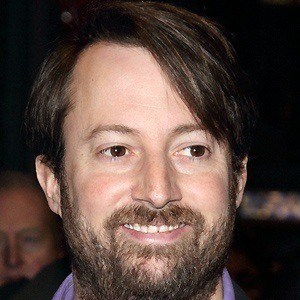 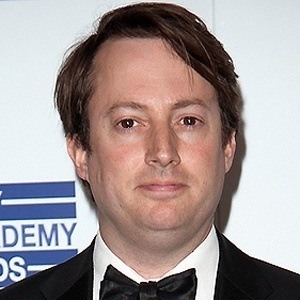 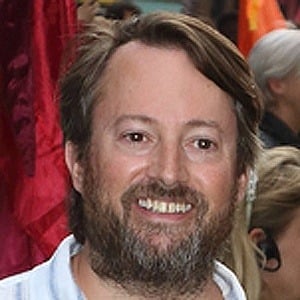 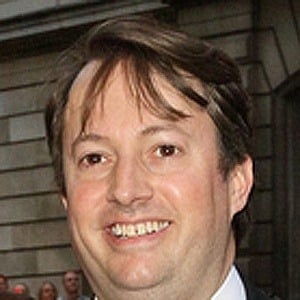 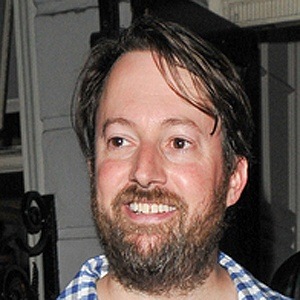 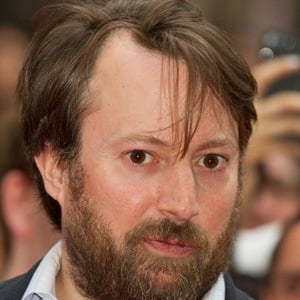 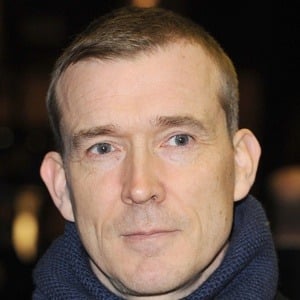 English stand up comedian and half of the comedy duo Mitchell and Webb, alongside Robert Webb. He is best known for starring in and writing the Channel 4 series Peep Show, for which he won the British Academy Television Award for Best Comedy Performance in 2009.

He met his first comedic partner, Robert Webb, while studying history at Cambridge. He performed with the Cambridge Footlights, of which he became president for the 1995-96 academic year.

He also starred in the television series That Mitchell and Webb Look and Clatterford.

He got married to Victoria Coren in 2012. They had a daughter named Barbara in May 2015. He has a brother, Daniel, and his parents were hotel managers.

David Mitchell Is A Member Of