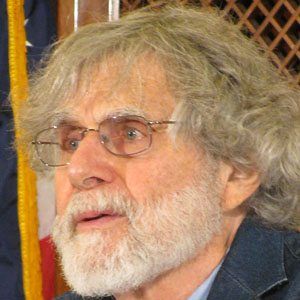 An American novelist, short fiction writer, and literary critic, he is best known for such works as To Catch the Lightning (2009) and Song of Slaves in the Desert (2011). He was a frequent contributor to such major publications as The New Yorker, Ploughshares, and the Antioch Review.

He was born to a Jewish family of Romanian and Russian descent. He grew up in New Jersey.

He contributed to NPR's All Things Considered, a program that was once hosted by Liane Hansen.

Alan Cheuse Is A Member Of