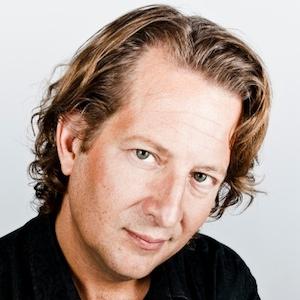 Radio broadcaster and music writer who spent 15 years at The Edge, formerly known as CFNY, as the host of their program The Ongoing History of New Music.

His first radio job was with CKUW at the University of Winnipeg. After graduating, he moved on to CJRL in Kenora followed by KX-96/Brandon and Q94-FM/Winnipeg.

He was born in Manitoba, Canada.

He first heard about the radio station The Edge through the vocals of Rush singer Geddy Lee in their song "Spirit of Radio." Upon hearing the song he remembers thinking to himself "Wouldn't it be cool to work their one day?"

Alan Cross Is A Member Of