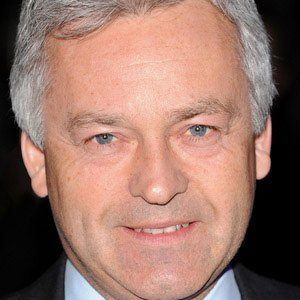 Conservative British politician who became the Minister of State for International Development in 2011. He is the first openly gay Conservative Member of Parliament.

He was elected President of Oxford Union in 1979.

He is known for being one of the most liberal members of the Conservative Party and he was the Shadow Minister for Prisons from 2009 to 2010.

He has a domestic partnership with James Dunseath.

He was an influential member of the British government, not unlike Tony Blair .

Alan Duncan Is A Member Of