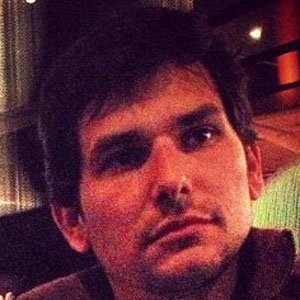 Most famous for playing the role of Mario in the Mexican and Spanish stage productions of the hit musical Hoy No Me Puedo Levantar, this Mexican-born entertainer also starred in a popular telenovela titled Amor Bravío.

He made his professional stage debut in a 2000 Mexican production of Oedipus at Colonus. He first appeared on television in a 2003 episode of Clap.

He was born in the city of Tepatitlán de Morelos in Mexico's Jalisco state.

He and Silvia Navarro were both in the cast of the romantic film Amor Letra Por Letra.

Alan Estrada Is A Member Of