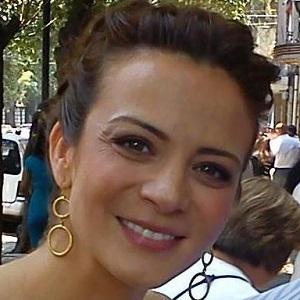 She was born in Irapuato, Guanajuato, Mexico. She welcomed a son in 2015 with her then-boyfriend Gerardo Casanova.