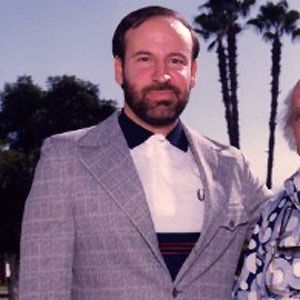 Acclaimed screenwriter and filmmaker, most known for his documentary, Land of Look Behind, about legendary reggae artist Bob Marley.

He traveled a lot before becoming famous, often to Jamaica, where he met Bob Marley.

He was the recipient of Golden Hugo Award for Best Documentary at the Chicago International Film Festival.

He was close friends with musician Bob Marley, and produced an award-winning documentary based on his life.

Alan Greenberg Is A Member Of