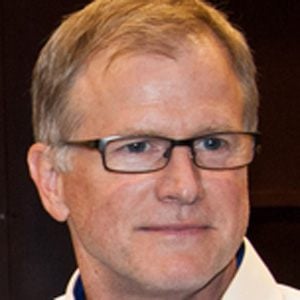 American television show presenter who was one of the original MTV video jockeys from 1981 until 1987 and is the co-owner of his production company, Hunter Films. He is also known as the host of the reality show Looking for Stars on the Starz channel.

He earned a BA in Psychology from Millsaps College in 1979 and performed as a professional actor at the Birmingham Children's Theatre.

He co-founded Birmingham's Sidewalk Moving Picture Festival which was named as one of the top ten "Festivals for the Rest of Us" by Time Magazine.

He created the entertainment facility WorkPlay with his brothers.

He was one of the original MTV video jockeys along with Martha Quinn.

Alan Hunter Is A Member Of