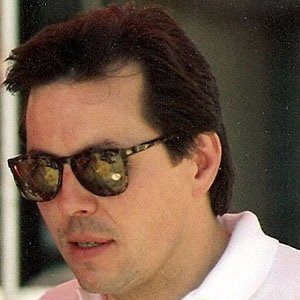 'The Polish Prince' came from nowhere to take the coveted 1986 NASCAR Rookie of Year Award.

Unlike most of his fellow NASCAR drivers, he came from Northern U.S. and a college background.

He joined NASCAR with no sponsorships, a shoestring budget, and exactly one racecar, yet still won multiple races.

After the early death of his mother, young Alan was mostly raised by his grandmother.

His "Polish victory" lap, going the opposite way on the track to wave to the crowd from the driver's side, was later adopted by Dale Earnhardt and countless other NASCAR winners.

Alan Kulwicki Is A Member Of