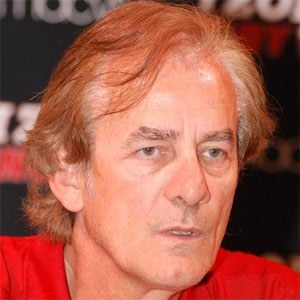 He began racing in the early 1970s, and had much domestic success, winning multiple Dutch national titles.

He has also won the 12 Hours of Sebring, and the 24 Hours of Daytona.

Arie Luyendyk Is A Member Of