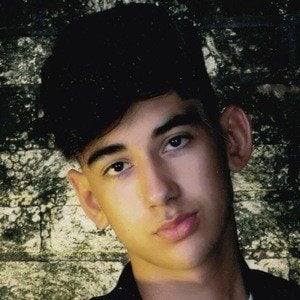 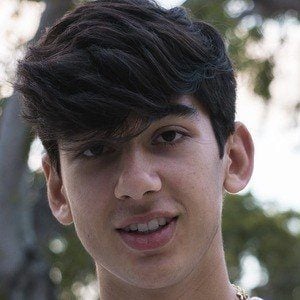 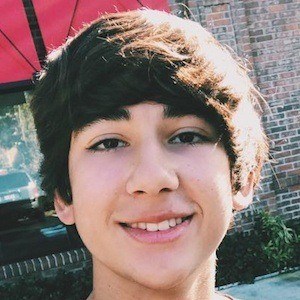 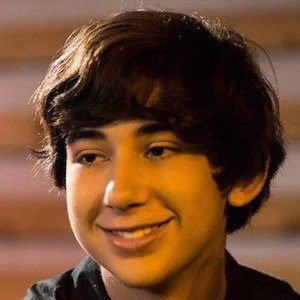 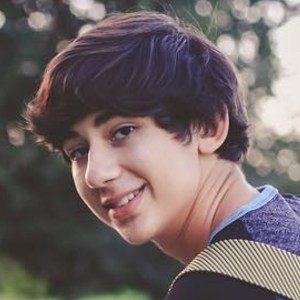 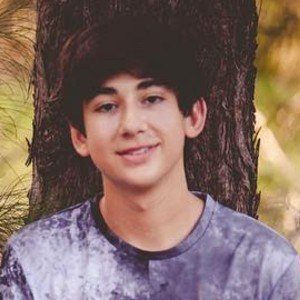 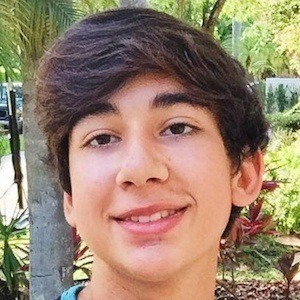 Singer and guitarist who competed on the show La Banda as the youngest finalist of the bunch. He was ultimately eliminated as he was seen as more of a solo artist rather than a band member.

He grew up playing tennis in addition to honing his musical abilities.

He was initially not a part of the top 12, but would replace Kevin Gonzalez of El Salvador after Gonzalez quit for an undisclosed reason.

He is a Venezuelan singer from Weston, Florida. He has a brother with whom he hoped he could start a band with.

Laura Pausini, Alejandro Sanz and Ricky Martin were the judges on La Banda while he was in competition.

Alan Matheus Is A Member Of