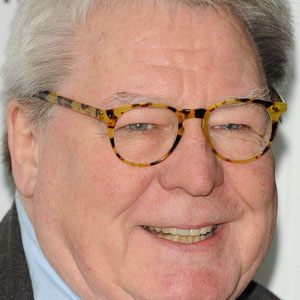 He worked as a copywriter for an ad agency.

He was awarded the Order of the British Empire by Queen Elizabeth II and the BAFTA Academy Fellowship Award for his contributions to the British film industry.

He married Annie Inglis in 1966 and later married Lisa Moran in the 1990s. He had two sons named Jake and Alexander Parker.

He directed Jodie Foster in the 1976 musical Bugsy Malone.

Alan Parker Is A Member Of