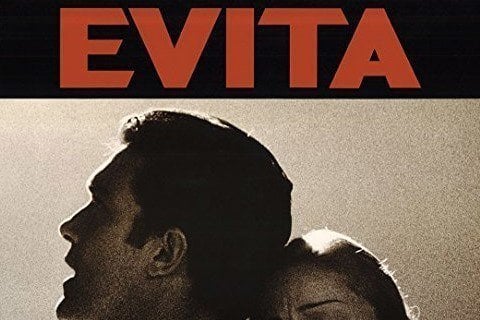 The movie follows the true life of Eva Peron, wife of Argentinian president, Juan Peron, and how she became the most hated and loved woman in her country. The film is based on the 1976 concept album of the same name.

Madonna, who plays Eva, changed costumes more than 80 times throughout the film. Though he plays her husband, Antonio Banderas only speaks six words of dialogue in the entire film.