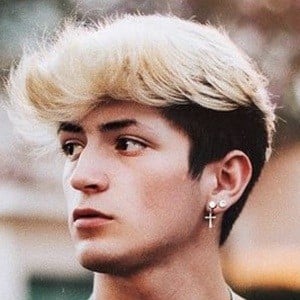 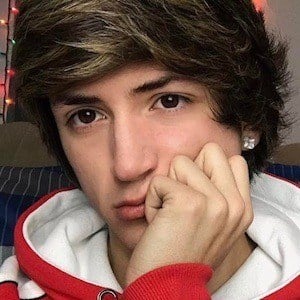 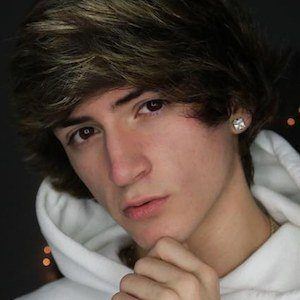 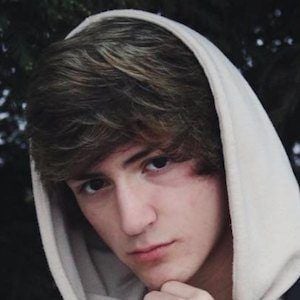 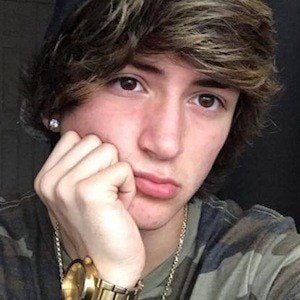 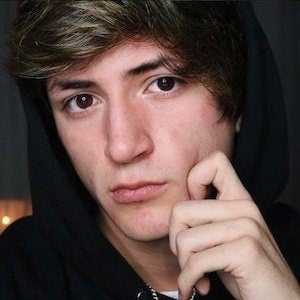 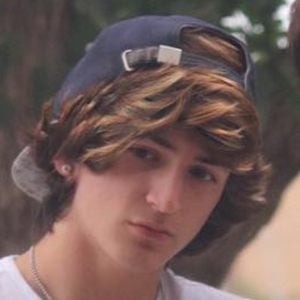 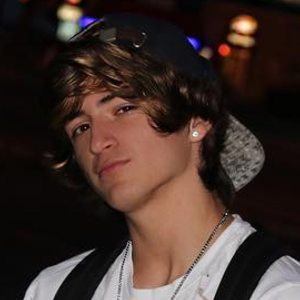 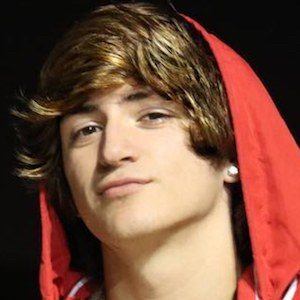 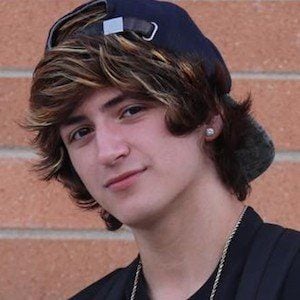 Popularly known on social media as omgg_alan, his video content primarily comes in the form of live streams on YouNow.

He kickstarted his social media career in 2014 and was able to earn a dedicated fanbase on Twitter and Instagram with the help of his YouNow broadcasts.

He has earned over 110,000 followers on his self-titled Instagram account. As a Twitch streaming partner, he is known to publish clips from his gameplay in Valorant, and can be found under the handle alanpoulos. His alanpoulos Instagram page is also popular, and he posts photos of his travels as well as a few selfies.

As a teenager, he resided in Vacaville, California.

He is friends with and has collaborated alongside Gabriel Mathis.

Alan Poulos Is A Member Of