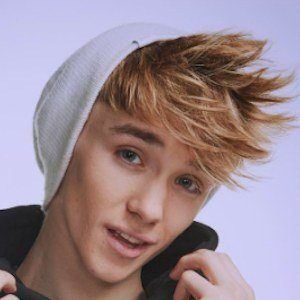 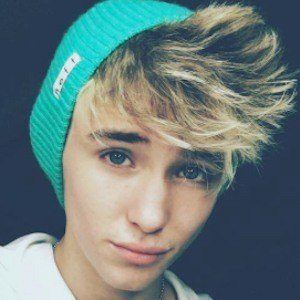 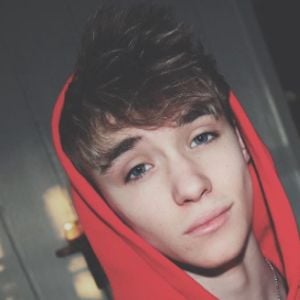 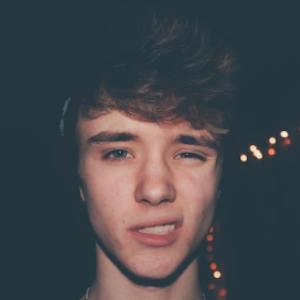 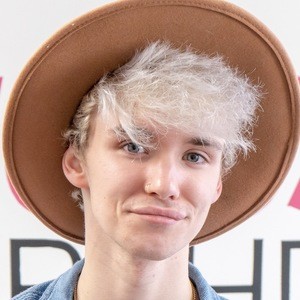 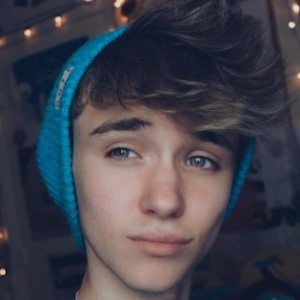 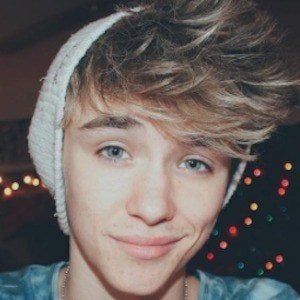 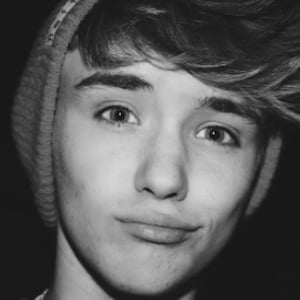 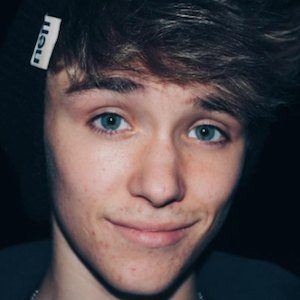 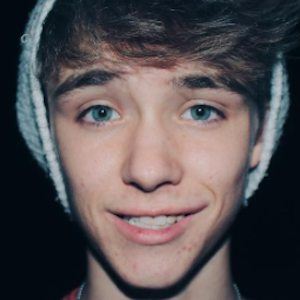 Social media star known under the username gabriel.laceup on both Instagram and YouNow. He shares comedic pictures as well as pictures from events in his life on his Instagram page, which has earned over 320,000 followers. He has also become quite popular on TikTok for his lip synch videos with smooth transitions.

He did his first broadcast for YouNow on October 7, 2014 and accumulated more than 65,000 followers on the network in his first 6 months.

He collaborated with tattoo artist Romeo Lacoste on a YouTube video in November 2016. A TikTok video he posted in February of 2018 showed him wearing different kinds of hats and has since received over 4.5 million views.

He previously ran YouTube channel called Gabriel and Kayce with his now ex-girlfriend, fellow web star Kayce Brewer. They broke up in 2019.

He is good friends with fellow social star Sam Pottorff.

Gabriel Mathis Is A Member Of