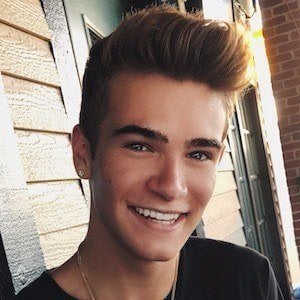 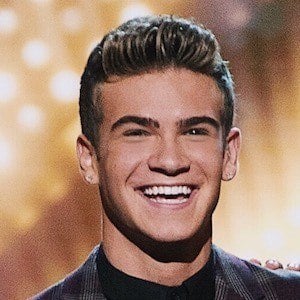 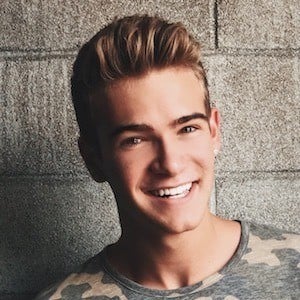 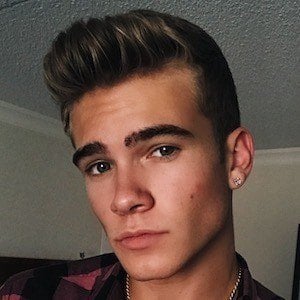 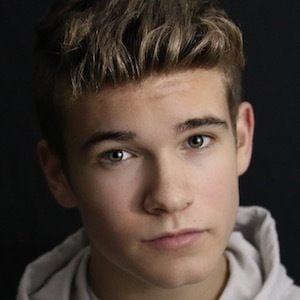 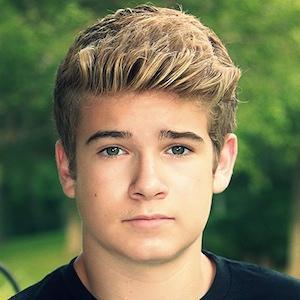 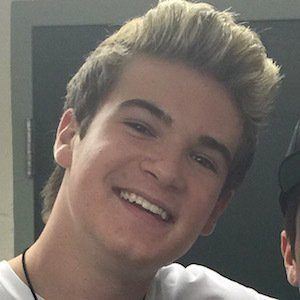 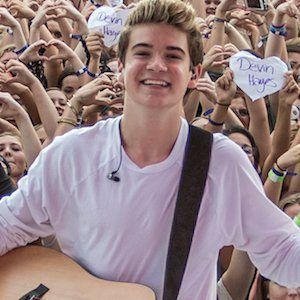 Pop artist who appeared on season one of ABC's singing competition Boy Band. He has opened up for popular artists such as Austin Mahone and Kalin and Myles. He's also collaborated with Trevor Moran, Nash Grier, and Jack Gilinsky. He became a member of the pop-country boy band On the Outside.

He started making comedy skit videos in fourth grade. He was also active in school musicals. He posted his first Vine video on June 5, 2013 and created his YouTube account in March of 2011.

He has over 170,000 followers on Instagram and finished with more than 90,000 followers on Vine. He also started a membership program called the DH Club which includes access to exclusive gifts, discussions and parties.

He has a sister named Morgan and a cat named Wiley. His father Mark worked as a musician and his mother Robin worked as a model. In September 2018, he began dating Sydnie Avery. He has been romantically linked to Sidnie Rollins since 2021.

Devin Hayes Is A Member Of