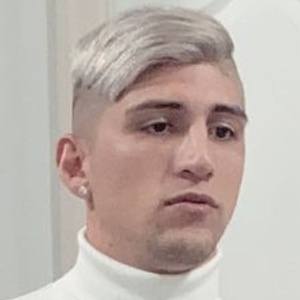 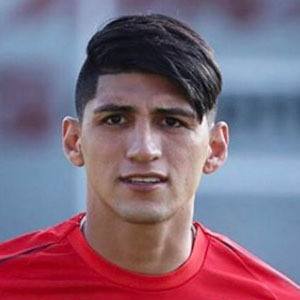 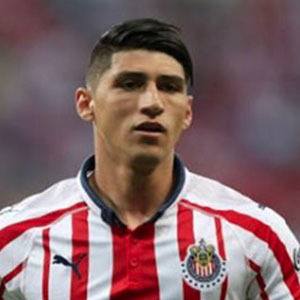 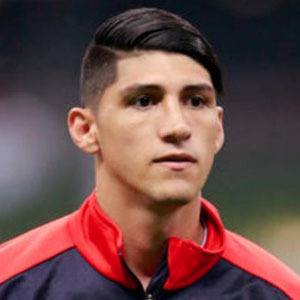 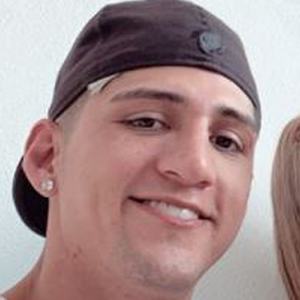 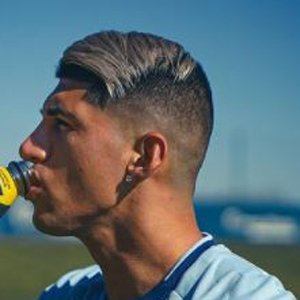 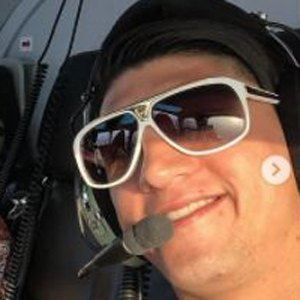 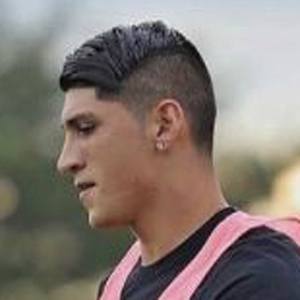 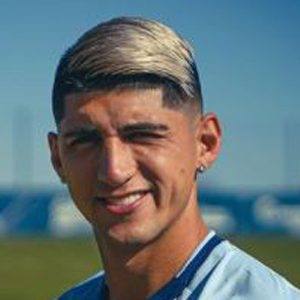 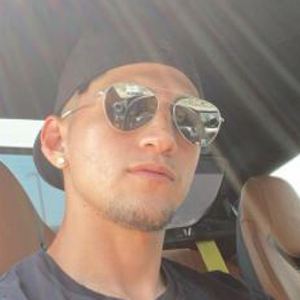 Striker who made his professional debut with UANL from 2010-2014. He briefly played for Levadiakos and Olympiacos before joining Guadalajara in 2016. He made his international senior club debut in 2014 with Mexico.

He was kidnapped in May 2016, but within 24 hours he managed to set himself free by wrestling a gun away from one of his captors and calling Mexico's emergency number on the captor's cell phone.

He was born in Ciudad Victoria, Tamaulipas, Mexico to parents Nuria and Armando. He had a brother named Armando. In 2016, he began dating Ileana Salas.

Alan Pulido Is A Member Of