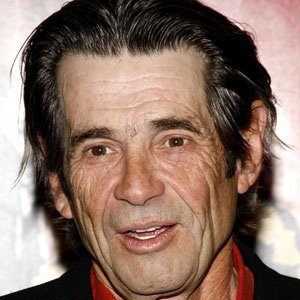 Actor who had roles in television series such as L.A. Law and Civil Wars.

He graduated from Case Western Reserve University in 1972.

He gambled away all of the college application money given to him by his parents.

He has a brother named Mark.

He attended Yale School of Drama along with Meryl Streep.

Alan Rosenberg Is A Member Of