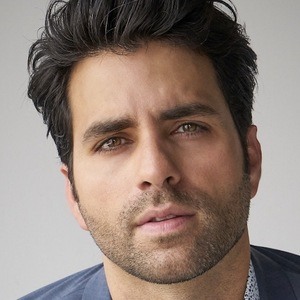 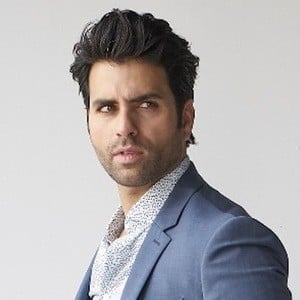 Mexican television actor who is best known for his role on the 2014 series Until the End of Time. He is also recognized for his portrayal of Javier on the 2016 series The Three Sides of Ana. In 2017, he began starring on the Telemundo series El Señor de los Cielos.

He made his television debut on the series Como Dice el Dicho.

He was cast as Arturo on the series Unforgivable.

He is from Mexico. He is a distant relative of Mexican entrepreneur Carlos Slim.

Both he and Angelique Boyer appeared on the series The Three Sides of Ana.

Alan Slim Is A Member Of