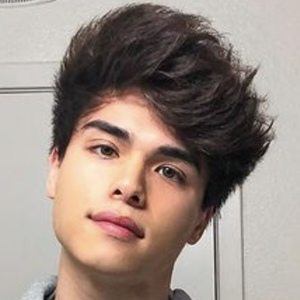 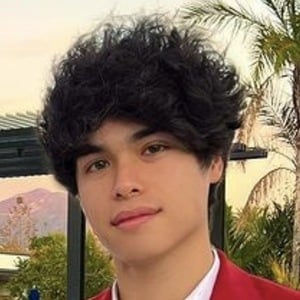 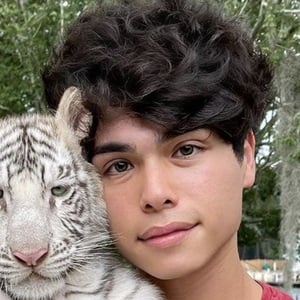 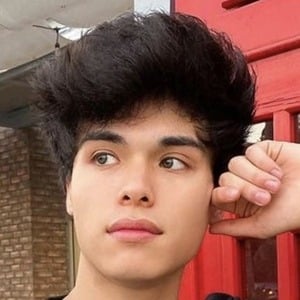 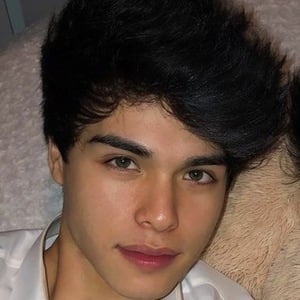 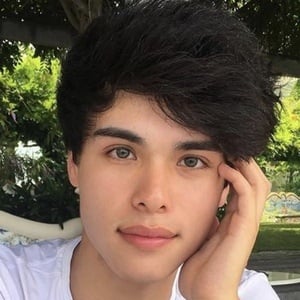 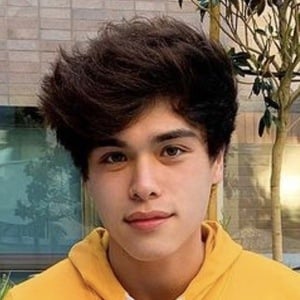 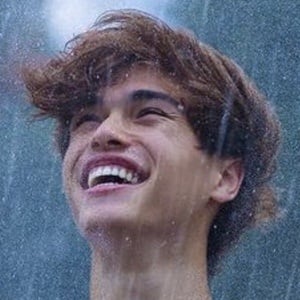 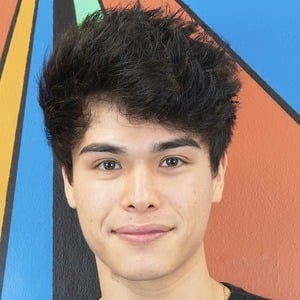 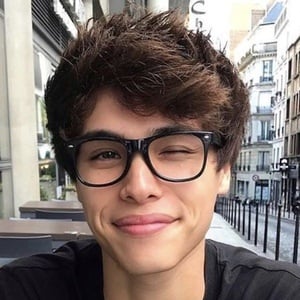 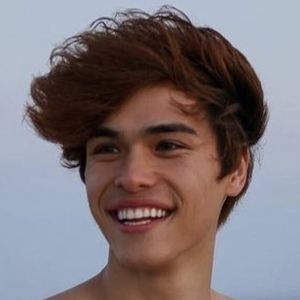 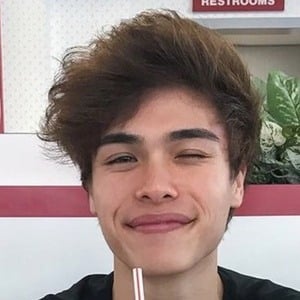 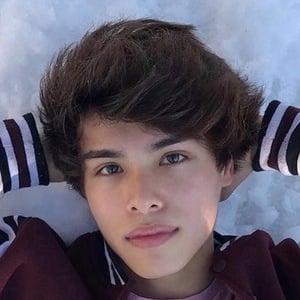 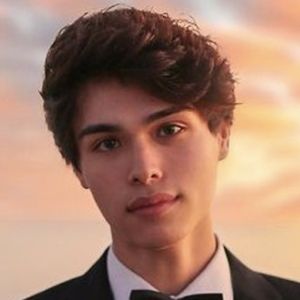 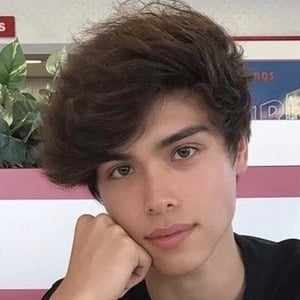 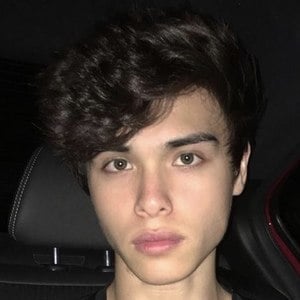 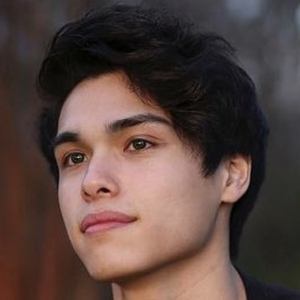 Social media influencer most well known for his Stokes Twins YouTube channel that he shares with his twin brother Alex Stokes. He also has a popular imalanstokes Instagram account, which is followed by 6 million people.

He and Alex grew up with an Alaskan Malamute dog named Sheeba.

The twins began working with Brent Rivera in 2017.

He was born in China and later moved to Tennessee. He now resides in California. He is half-Chinese. He is older than his twin brother Alex by just under 2 minutes.

He is a friend of Sunset Park member Andrew Davila.