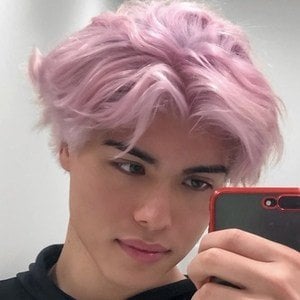 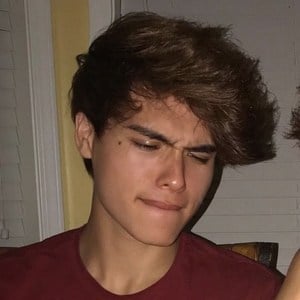 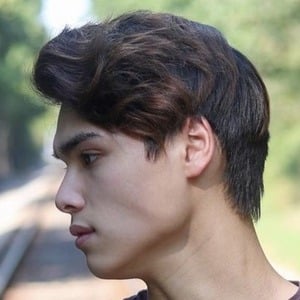 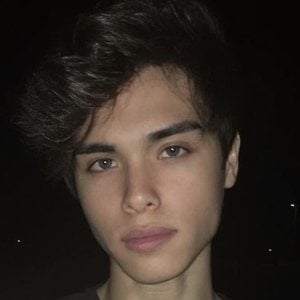 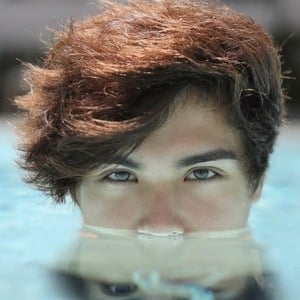 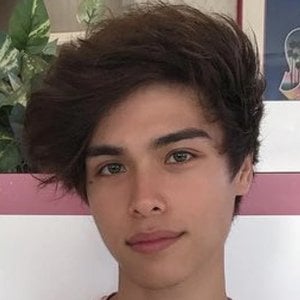 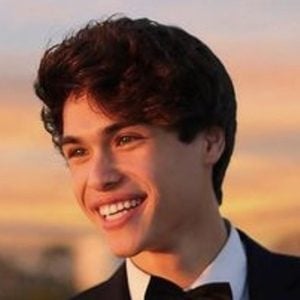 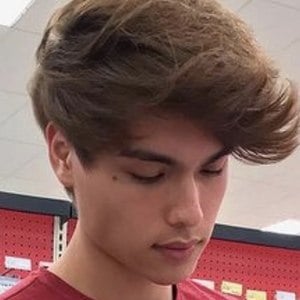 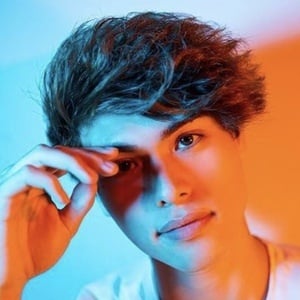 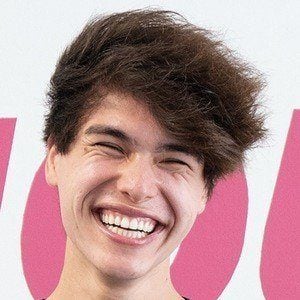 Social media influencer popular on a personal Instagram account called imalexstokes which features selfies and photos of himself with his twin brother Alan Stokes. The account has attracted over 4.3 million followers. He and his brother formed a partnership with web superstar Brent Rivera.

He and Alan grew up with an Alaskan Malamute dog named Sheeba.

He and Alan became affiliated with web group Sunset Park.

His brother Alan is older by a little under 2 minutes. He is half-Chinese.

He is a friend of Sunset Park members like Okaymoe and Moe Bradberry.