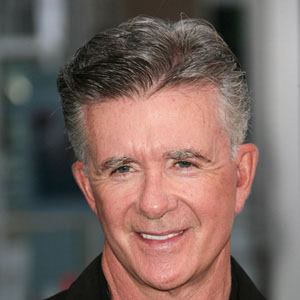 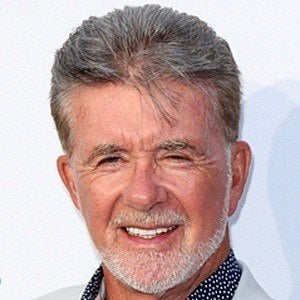 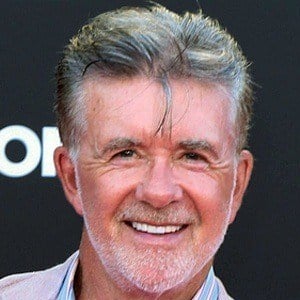 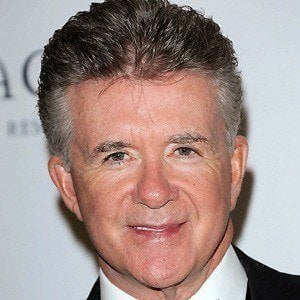 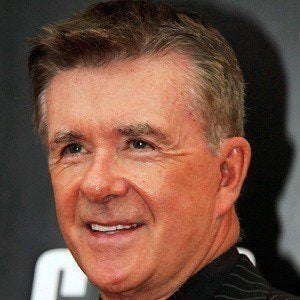 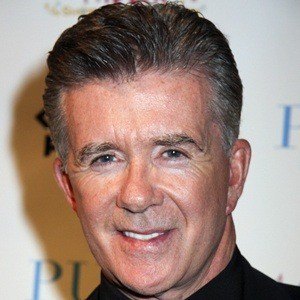 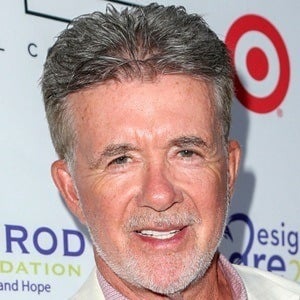 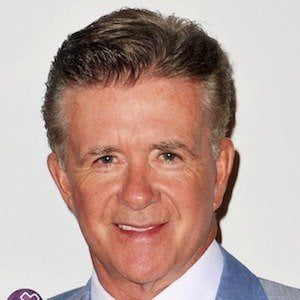 Canadian actor who played Jason Seaver on the popular television show Growing Pains and also had his own talk show, The Alan Thicke Show.

He was elected homecoming king while in high school.

In addition to being an actor, he was also a successful TV theme song composer.

He starred on the hit TV series Growing Pains with Kirk Cameron.

Alan Thicke Is A Member Of