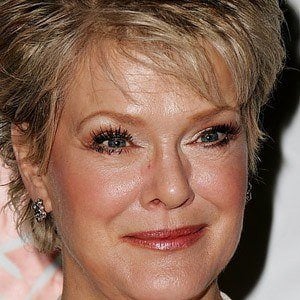 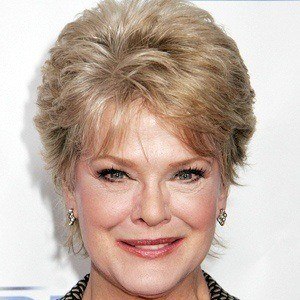 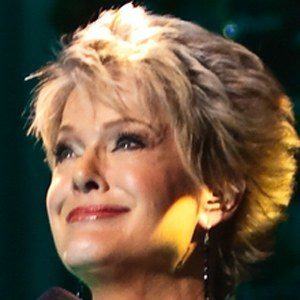 Played Liz Chanlder on Days of Our Lives for five years. She was Alan Thicke's first wife and also composed music alongside him, including the theme songs for Diff'rent Strokes and The Facts of Life.

She started singing at age fourteen and by twenty-two, she had released her first album.

She wrote a spiritual autobiography called Coincidence Is God's Way of Remaining Anonymous.

She had two sons with Alan Thicke who she married in 1970.

She received the Woman of Achievement Award from the Miss America Organization, as did first ladies Hillary Clinton and Barbara Bush.

Gloria Loring Is A Member Of