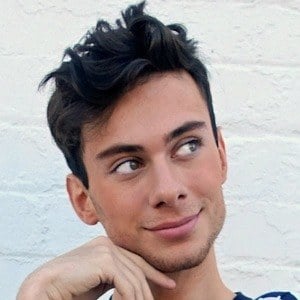 YouTube vlogger who is known for his eponymous channel. He has gained popularity there for his frequent list countdowns, challenge completions, and personal entries.

He has amassed more than 60,000 subscribers to his YouTube channel since its beginning. One of his most popular videos, "AUSTRALIAN TRIES AMERICAN CANDY!!! (ULTIMATE TASTE TEST)," has earned more than 85,000 total views.

He and fellow Australian YouTuber AlrightHey are both known for their eclectic blends of vlog entries.

Alan Tsibulya Is A Member Of