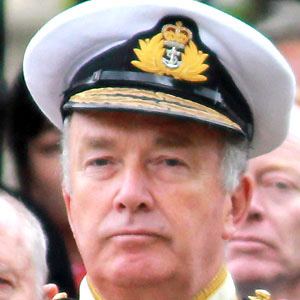 English politician who is an admiral and the Baron West of Spithead. He served as the Minister for Security and Counter-Terrorism in England from 2007 to 2010.

He was educated at Britannia Royal Naval College, where he enrolled in 1965.

In 2006 he became the Chancellor of Southampton Solent University.

He was politically active in England during the same period as former Prime Minister Tony Blair.

Alan West Is A Member Of