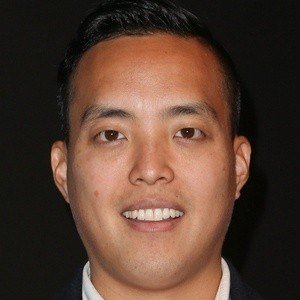 Television writer best recognized for his work on the NBC sitcom, Parks and Recreation, which stars Amy Poehler.

He first got involved in screenwriting by working on the late night series, Last Call with Carson Daly.

He has operated under the pseudonym Junior while writing Fire Joe Morgan, a sports blog.

He was born and raised in LA.

He wrote for series Parks and Recreation, which starred Rashida Jones.

Alan Yang Is A Member Of