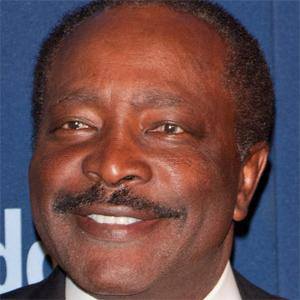 Hall of Fame second baseman and 10-time All-Star for the Houston Astros and Cincinnati Reds. He won World Series Championships in 1975 and 1976 as a member of the famous Big Red Machine in Cincinnati.

He earned the nickname Little Joe from being 5' 7".

After retiring from baseball, he became an analyst on ESPN.

He married Theresa Morgan in 1990 and he had four daughters, Angela, Ashley, Lisa and Kelly. His parents were Ollie and Leonard Morgan.

He was teammates with Pete Rose on the Cincinnati Reds.

Joe Morgan Is A Member Of