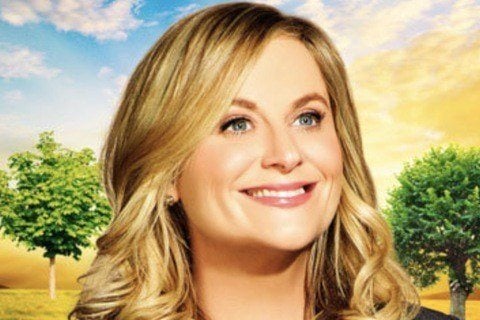 Golden Globe-winning show about the parks department of a small town in Indiana. The show ran for seven seasons and aired a total of 125 episodes, earning 10 Emmy nominations on the way.