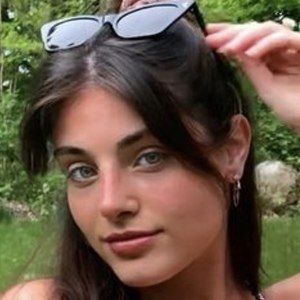 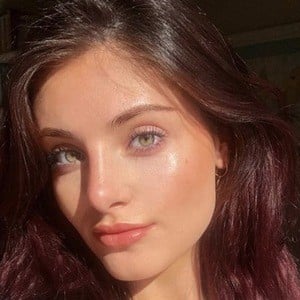 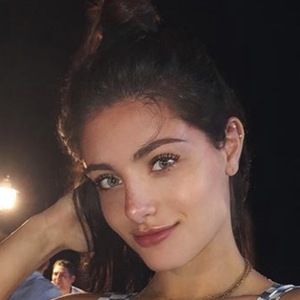 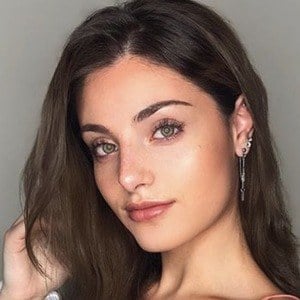 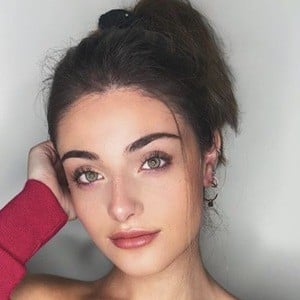 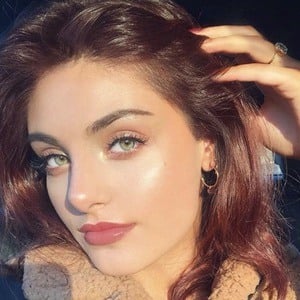 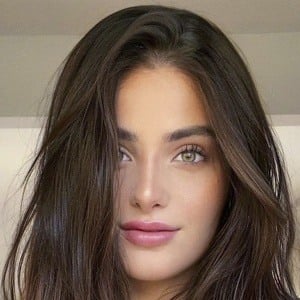 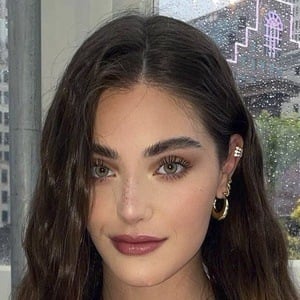 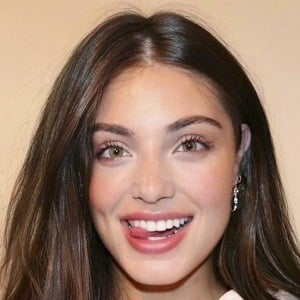 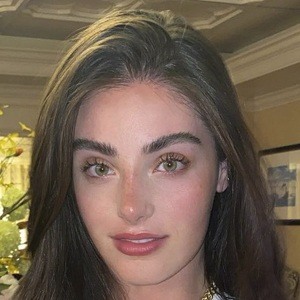 Viral sensation best known for her personal YouTube channel that she started with her boyfriend Steven. Her makeup, fashion and comedy videos have earned her a loyal fan following of over 480,000 subscribers.

She has worked as a model and actress.

She was raised in Sleepy Hollow, New York. She has a sister named Kaitlyn. She often features her mother and father in her YouTube videos. She got engaged to her fiancé Steven in January 2020.

She tried out Sommer Ray's booty workout for two weeks in April 2020 and posted a YouTube video about it.

Alana Arbucci Is A Member Of