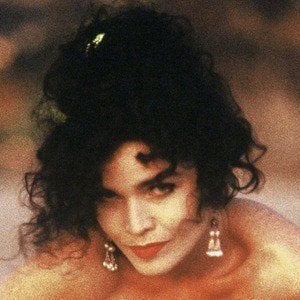 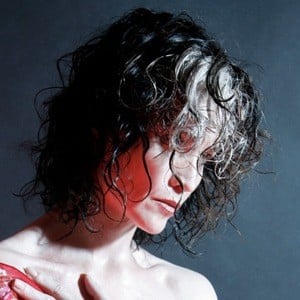 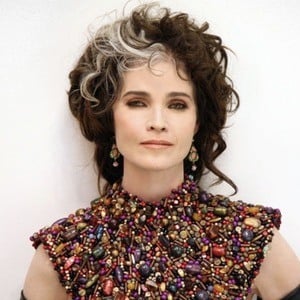 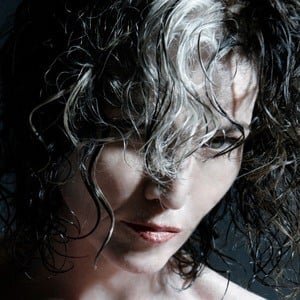 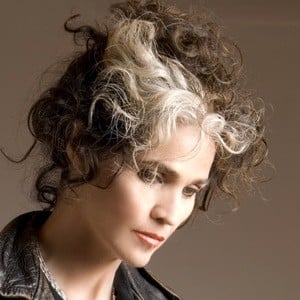 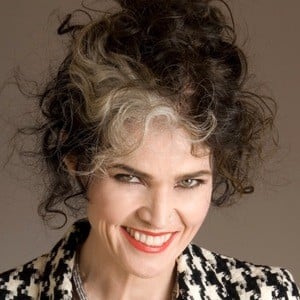 Canadian singer and songwriter who made a big splash with her self-titled debut album in 1989. She has released singles like "Who Loves You."

She performed at the Kiwanis Music Festival as part of a group in Toronto when she was twelve years old.

Her father, William Douglas Byles, was one of the pioneers in Canadian broadcasting.

Alannah Myles Is A Member Of