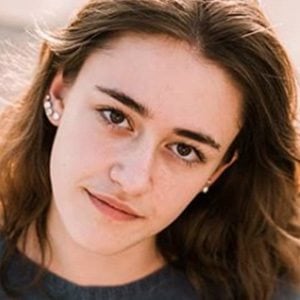 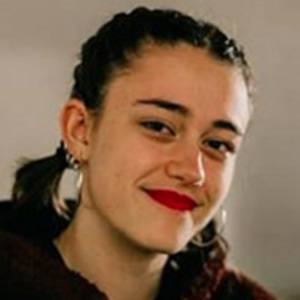 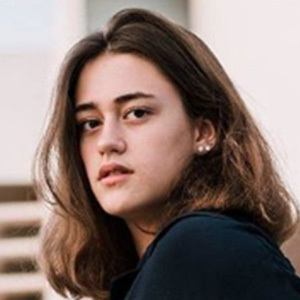 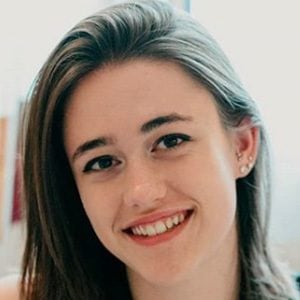 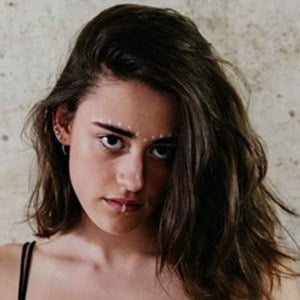 Comedy personality on the platform TikTok who has brought in more than 900,000 fans to her alba_castello22 account thanks to her Vine-like videos.

She posted to Instagram for the first time in September of 2015. Her username on the network was the same as her TikTok account.

She has a sister named Sara. She began a relationship with a guy named Álex.

Alba Castelló Is A Member Of