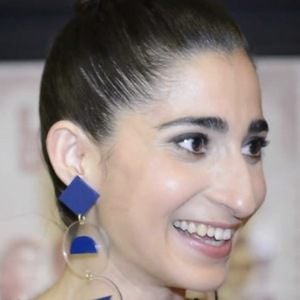 First known for her role as Jamila in the period drama El Tiempo Entre Costuras, she would go on to play Saray in Vis a Vis. In 2017, she became internationally known for playing Nairobi in Money Heist.

She began studying acting at thirteen and eventually would make her screen debut as Amaya in the 2005 film El Calentito.

In 2015, she won a Waves Award for Best Female Actress for her role in Vis a vis.

Her real name is Alba González Villa. Her father, Antonio Flores, is a renowned musician and composer and her mother, Ana Villa, is a theatre producer. Her grandmother is Lola Flores and her aunts are Lolita and Rosario Flores. Elena Furiase is her cousin.

Alba Flores Is A Member Of