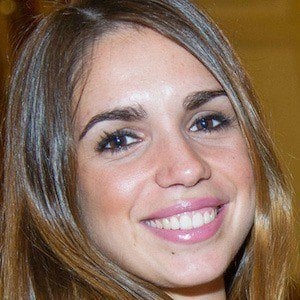 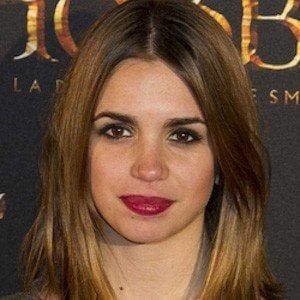 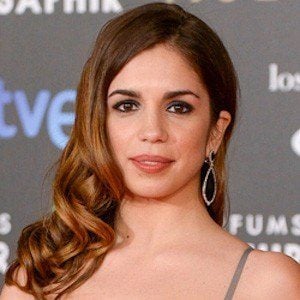 Actress who is known for her work throughout Spain's TV industry. In 2007, she was cast to star as Vicky in the Antena 3 thriller series El Internado.

Prior to her first casting on El Internado, she gained a wide variety of theater credits throughout Spain. She studied under the tutelage of the Spanish acting coach Ainhoa Amestoty D'Ors.

In 2007, she won the Joven Award for Best Actress for her role on El Internado. In November 2009, she appeared on the cover of the Spanish magazine FHM.

She appeared alongside Ana de Armas during her time on El Internado.

Elena Furiase Is A Member Of