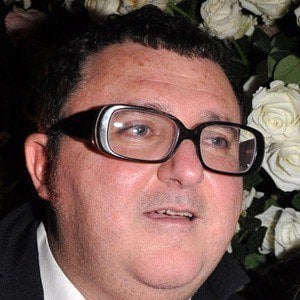 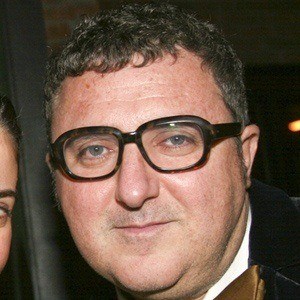 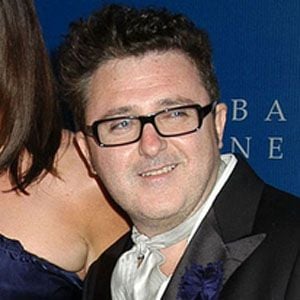 Moroccan-born Israeli fashion designer who began working as the Artistic Director of Lanvin (Paris) in 2001. He was also once named one of Time Magazine's Most Influential People in 2007.

He was born in Casablanca and moved with his family to Israel when he was less than a year old.

He was on Time Magazine's 2007 list of the World's 100 Most Influential People.

He worked for American fashion designer Geoffrey Beene while living in New York in the 1990s.

Alber Elbaz Is A Member Of