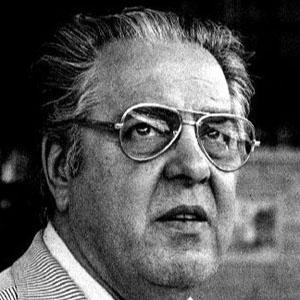 American film producer best known for his continual work on the James Bond films. He received the Irving G. Thalberg Memorial Award for his work in films in 1981.

He moved to London in the 1950s and formed a film company that partnered with Columbia pictures. He produced the first Bond movie in 1962.

He has a star on the Hollywood Walk of Fame under his nickname "Cubby" Broccoli.

Roger Moore presented him with the Irving G. Thalberg Memorial Award at the 1982 Academy Awards Ceremony.

Albert R. Broccoli Is A Member Of