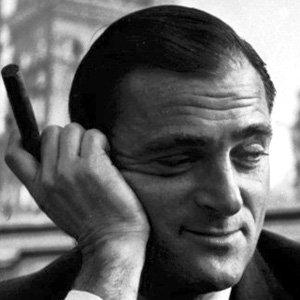 Producer of the 1956 film Around the World in 80 Days. It won the Academy Award for Best Picture.

He made a fortune in construction before the Great Depression and lost everything in the crash, all before turning 21.

His first production was inspired by a performance of The Swing Mikado, which he saw with an all-black cast.

He collaborated on Around the World in 80 Days with David Niven.

Mike Todd Is A Member Of