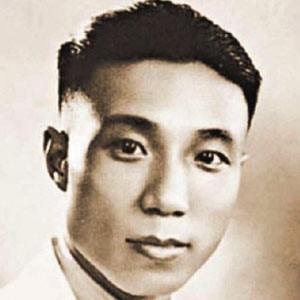 Chinese entertainment producer and philanthropist who founded the Shaw Brothers Studio which became one of the largest film production companies in Hong Kong.

He learned how to speak English at and graduated from the Shanghai YMCA School.

He was a financial supporter of the Hong Kong Arts Festival and became its first chairman.

He was married twice and had four children and several grandchildren.

He co-founded and released his films to Television Broadcasts Limited in 1983, which was the company that also helped launch the career of singer Anita Mui.

Run Run Shaw Is A Member Of