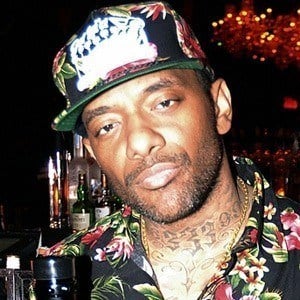 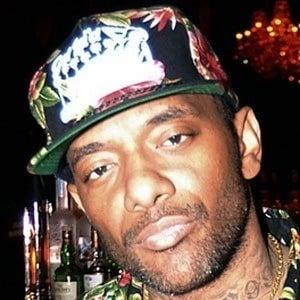 Rapper who was also well known by his stage name Prodigy, he rose to fame as a member of the influential gangsta rap group Mobb Deep. The group crafted a rap style that consisted of a street-smart poetic approach centering on the ghetto lifestyle that surrounded them.

His debut album was the 1996 release Hell on Earth as part of Mobb Deep.

In 2011, he wrote the book My Infamous Life: The Autobiography of Mobb Deep's Prodigy.

His mother, Fatima Collins, was a member of the popular girl group The Crystals.

His grandfather was saxophonist Budd Johnson.

Albert Johnson Is A Member Of