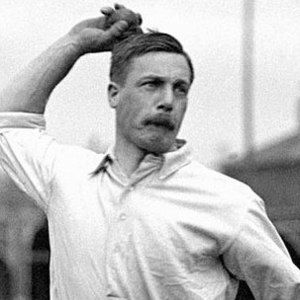 All-around player who captained Derbyshire in the early 20th century.

He made his first class debut in 1900 for Derbyshire.

He finished his career in 1914 with Lancashire.

His parents were Ellen and John Edward Lawton, and his father owned a cotton-spinning business.

Albert Lawton Is A Member Of