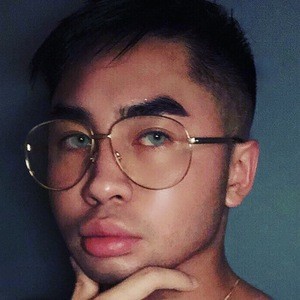 Instagram star who's posts of his muscular physique have won him a strong following on the platform and he also runs an eponymous YouTube channel. He has over 25,000 subscribers on YouTube.

He's also worked as an actor and has appeared in two features and a documentary.

Albert Pham Is A Member Of