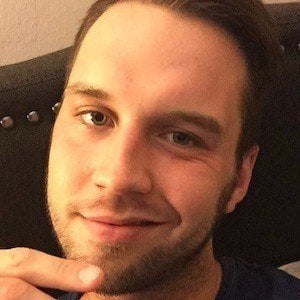 Social star and musician who has amassed over 2.3 million followers to his treynkennedy Instagram account. He was previously popular on the 6-second video app Vine. He released the EP Take Me to the River in 2016.

He posted his first video to Vine on February 18, 2013 and was consistent in posting from the beginning.

He ranked as a top 100 most followed Viner in 2015. His channel earned over 2.6 million followers before the app was shut down.

He was raised in Edmond and Stillwater, Oklahoma. He has a younger sister named Kaci Lynn.

He challenged KC James to a #HeftyCupChallenge in a Vine he posted called "When you're feeling invincible then you face a Hefty Cup."

Trey Kennedy Is A Member Of