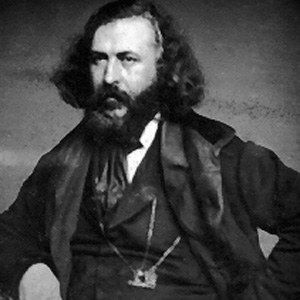 Officer of the Confederate Army who was also an attorney, a poet, and a Freemason.

He passed the Harvard entrance examination but could not afford the university's tuition and became a schoolteacher instead.

He was involved in the Ku Klux Klan during the hateful organization's early years.

He was the son of Sarah and Ben Pike.

He clashed with his superiors during the Civil War and wrote to Jefferson Davis to complain about several of them.

Albert Pike Is A Member Of